The tale goes that they met in the most beautiful spot of land. Some said it was a forest, with a babbling stream littered with waterlilies meandering through a sunlit glade. Others say a mountaintop, upon a proud crag, thick with heather purple in bloom, overlooking a far green valley. Still more said it was on a windswept cliff upthrust from a storm-shaken sea. But all agree that when they met it was a beautiful thing upon which they built.

They raised a castle there. A humble thing, made of stout timber and a steep thatched roof. It was a fragile thing but it served them for the time being and each day they made it better. They would go away together and return to rebuild the towers in stone. When storms shook the walls and all fell to pieces they held fast against the inevitable fractures of life: they rebuilt them, taller and stronger.

There were many other tales like this one, but no one remembers those. In those tales one side stopped building. Off they’d go, on their merry way, to hang out with friends, with a more-than-friend, and oh sure they would check in — “hows the castle doing” — and sure enough the other was still there, building away. But the walls were not growing stronger, the timber was rotting, and in the hearts of their home weeds of resentment flourished. It was time for the builder to lay down their tools and go their own way. For no one should build a beautiful thing alone.

Time passes and all around the country castles arise. Some rose from the ruins of the abandoned and these were as beautiful too. More so, in fact, for they overcame the tragedy that had gone before. Time passes and the castles belong to more than the builders. Now, they are raising families too. Still they work hard to keep the foundations strong, the walls buttressed, the very world they have built reinforced in steel and stone: safe and secure it will last them well.

Find the someone who shares your dreams.

Find the someone who dreams of building a castle too.

Find the someone who chooses to build their castle with you.

Inspired by a metaphor by Matthew Hussey

I was overtaken by an elderly couple today, Not a sign of advancing years, (I say, the looming 29 feels advanced enough)

I walk so fast I’m relearning How to plod along so slow, To notice every grain of bark, Fluff of moss, The spectrum colours of scattered pebbles, The fallen leaf upon the soil.

The world rushes by, Life races past, Reels and Instas and fleeting Tweets, Time for everyone else to overtake me, Today I’ll take things Slow.

the chief inspectors whose whisky bars get them to the end of each case, the NHS nurses surviving each shift on four hours sleep - if they’re lucky, the haunted artists undressing their souls for a story, a painting, a troubled verse

and we embrace them, idolise them, claim to love them though if we knew them we’d run a thousand miles away

because deep down we recognise them, see reflected the lonely truth that we are kith and kin haunted, broken, fragmented souls, just like them

We are all woven into each other's lives. Bound up in knots and weaves, Sometimes our threads running in parallel, never meeting, Sometimes crossing seldom lingering, Sometimes severed— The loose threads of our lives Drifting in the winds of time, Often to meet again, Entangling together once more In an intricate embroidery of weaves and patterns.

Our fates are spun out Dancing from spindle to loom, In tune to the rhythm of our hearts.

We are all woven into each other's lives. No matter how small a thread, No matter how fine, We all play our part in the tapestry of life.

Yesterday, 2 billion people around the world stopped. They laid down their work, their concerns their fears. They forgot about that payrise, that business venture, that bitchy thing so-and-so said after too many tequilas. They paused for their family, their loved ones, for themselves. Because in the darkest hours of the year, these things matter most.

Now as the monotonous routine of life resumes, all our fears and frustrations will return. Our eyes so fixed upon the future will neglect what we have around us. But we can pause in our daily quest to pay the bills and ensure our children get to the best school, we can sit down besides them and be the parents they need right now. We can pause in trying to do every little thing for our aging parents and sit down instead to share a glass of wine, listening, conversing, laughing.

When was I last present? When did I put down my phone to listen to my father? Do I make time for childish things, drawing for no one but myself? Do I make time to giggle with gran over a sherry? Am I buried in work or am I living?

Now I’m off to have a coffee with someone.

A meditation on depression and hope

At first glance, it might seem strange that this artwork arose as a meditation upon depression. I sought to capture the raw “physical” feeling but after so long focusing on the darkness, I had to find the light too.

In a Cathedral of Books

The aspiring beauty of a simple library hidden in the heart of Manchester.

This blog has been a long time coming. That it finally sees the light of day is a combination of many factors in my life, but especially a final reckoning with my arch nemesis self-consciousness.

As the new year ushers in a fresh decade, I begin a new chapter in my life. Previously I was a student in search of identity, then a wanderer fashioning my roles as designer, adventurer, developer, lover, pilgrim, artist, carer, mentor and, hardest of all, writer. In this time, I have been shaken by depression, suffocated by anxiety, yet I have known too the ecstasy of being one with music or nature or the sheer adrenaline rush of putting words onto the page. Today these facets make up me and they are the subjects I aim to explore further here in this blog. By writing about these subjects, I hope to inspire and encourage others, and to nurture dialogues through which we may find our way in a complicated world.

That’s all folks but if you like what you see, do please buy me a coffee! 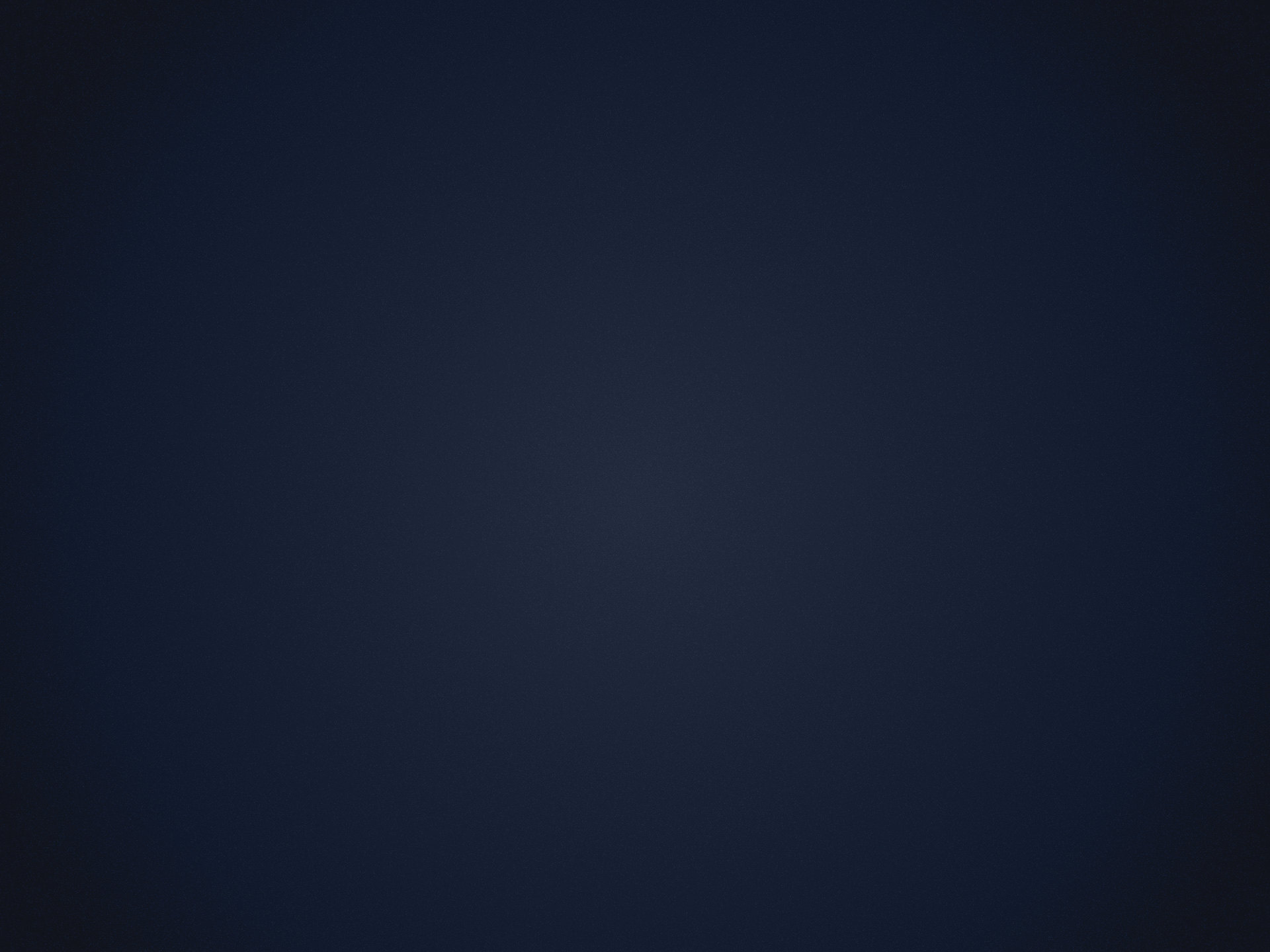